The Benefits of Coastal Living 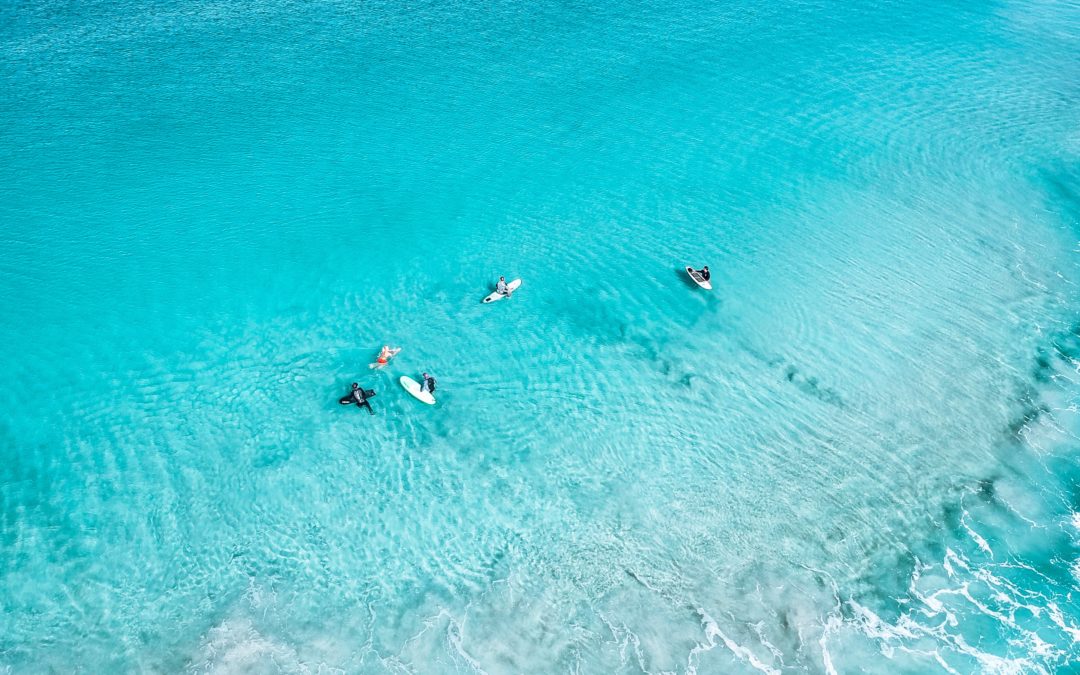 As West Aussies we’re fortunate to have many amazing beaches on our doorstep, with Perth boasting 197 kilometres of sun, sea and white sand. Living on the coast has a lot of perks, morning/evening swims, the soothing sounds of rolling waves, a cool sea breeze and those glorious sunsets and rises.

But, did you know that living by the ocean also has an array of health benefits? Keep reading to find out the benefits of Vitamin Sea.

Do you feel relaxed and refreshed after a morning beach swim or a walk along the coast? Turns out there’s scientific evidence that explains why the beach makes us feel good. According to Clinical Psychologist Richard Shuster: “the colour blue has been found by an overwhelming amount of people to be associated with feelings of calm and peace” he also discovered that spending time looking at the ocean changes our brain wave frequency and puts us into a mild meditative state.

​​Feeling sleepier or more rested after a visit to the beach has a clear science behind it too. The sound of waves crashing on the shore is one of the most peaceful sounds to human ears so it’s no surprise that the sound often features in soothing sleep playlists. Researchers found that listening to ocean waves can result in reduced muscle tension, and more even heart rates, both of which promote better sleep. Psychologist Eleanor Ratcliffe has examined the idea that breathing in sea air also helps you to sleep better. She found that people sleep on average for 47 minutes longer the night after a decent seaside hike. That’s compared to only an additional 12 minutes for those who went on an inland walk of a similar length.

It’s Good For Your Body:

Physical health improvements are another potential benefit of living by the sea. Sea water is rich in minerals such as magnesium, chloride, sodium, potassium, iodine and sulphur; many of which have soothing anti-inflammatory effects on the skin. The sea has also been proven to help muscle problems or joint pains by relaxing them and soothing the surrounding area. On top of that, the salt and sand acts as a natural exfoliant, helping to remove dead skin cells and stimulate skin cell growth.

Want to experience all the benefits of coastal living? The Jindowie lifestyle is waiting for you. Get in touch with our friendly sales team today, to find out more.

Keen to find out more about Jindowie? 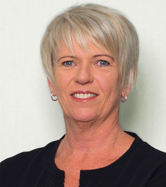 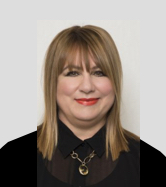